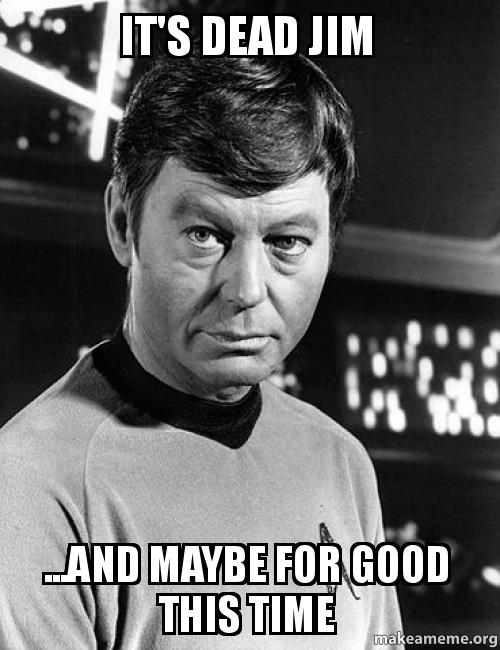 They're on a roll!

Not content with just killing the ION feeds, the BBC has also removed the resources get_iplayer relies on to stream live TV.

This problem is indicated by the following error messages:

There is no workaround and no prognosis on when or if live TV streaming will be restored. If you can't quite believe it, read the same thing again in a forum post here.

So, for now, that's all folks!